First, let’s go over some interesting facts about Canada’s immigration history. Why is Canada one of the most popular immigration destinations?

In Canada, there is no single point of view on immigration. People can still have opposing viewpoints. Throughout history, however, Canada has always had a high rate of immigration. This can be traced back to the late 1800s when workers were needed to construct the Canadian Pacific Railway and farmers needed to grow food. Bringing Chinese migrants to build the railway and advertising for farmers in Europe were both necessary.

Similar efforts are required today in Alberta and other rural Canadian provinces to find workers. Alberta, in fact, is always advertising for workers with a variety of skills and trades across the country. In terms of natural resources, Alberta is one of Canada’s richest provinces.

The low birth rate in Canada is another factor that contributes to the immigration debate (10.8 births per 1000 people). The idea is that newcomers will contribute to Canada’s growth.

The Human Rights Code of Ontario:

Another reason for our high rate of newcomers is our strong Canadian values and human rights.

Human rights, according to the Canadian government, are rights that all human beings, regardless of status, have. The right to life and liberty, freedom from slavery and torture, freedom of thought and speech, the right to work and education, and many other human rights are among them.

People from all over the world want to immigrate to Canada for a variety of reasons, some of which are obvious, and others which are less so. With so much confusion around the world, Canadian immigration is one of the most sought-after today. Canada provides better opportunities for job advancement, general employment, personal growth, and social interaction, among other things. In a nutshell, this is a country where new immigrants will enjoy a higher standard of living. And the truth is that it is unlike any other western nation.

New immigrants to Canada have access to a variety of immigration services. Self-employed individuals have their own categories, and businesspeople have more choices. Non-immigrant categories and services for out-of-country students are also available to those seeking work permits.

In general, Canada’s immigration laws are less stringent than those of most other nations. Indeed, Canada is one of the few countries in the world that has not cut immigration quotas. As compared, the possibilities are endless, and the certification process is streamlined.

The professional job market in Canada has grown in popularity, with numerous opportunities for jobs with advanced skills and qualifications. When compared to other nations, working conditions, wages, and benefits are more favorable.

A Canadian passport holder benefits from a variety of advantages while traveling around the world, including visa-free travel in many countries. This is especially important for business people and investors who want to immigrate to Canada and make it their home.

When it comes to social care benefits and services for new arrivals, Canada stands out. Immigrants and their families have access to government-subsidized programs ranging from education and health care to social security. In contrast, Canada comes out on top.

Importantly, there are few to no restrictions on where an immigrant may work or reside in Canada. There is also full religious and cultural equality, as well as no real restrictions or exclusions when it comes to the languages spoken. In the province of Quebec, this can vary slightly. 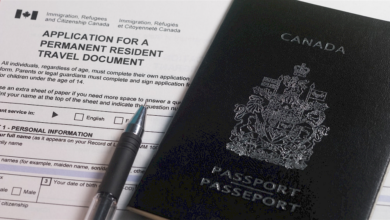 IMMIGRATION TO CANADA — THE ULTIMATE TO MAKE IT HAPPEN 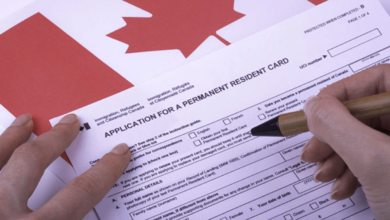 How to immigrate to Canada in the year 2022 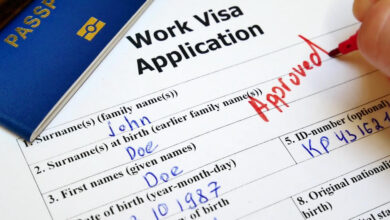